‘The Fifth Palace’ is a self-released album that mixes world music, folk, rock and symphonic styles. ‘Entrance To the Parallel Universe’ is a conceptual and more personal album that mixes ethnic, spiritual, electronic and space genres. ‘Sky Dancer’ is based on the collaboration with composer Terry Oldfield and combines the particular language of New Age music with the latest trends in rock and dance. His most recent album, ‘Dream Landscape’, mixes folk, Celtic and ethnic sounds, and includes collaborations with Terry Oldfield and Airyn.

The album ‘Entrance To The Parallel Universe’ was performed live on May 29th, 2015 at the Artistic Metropol in Madrid, where it was also recorded and later released on DVD. In May 2016, Carlos toured Spain with Terry Oldfield.

‘Entrance To the Parallel Universe’ was chosen as Album of the Month in July 2015 by the spanish magazine LH Magazin Music, and also featured as Vinyl of the Month in Custom Machines magazine.

‘Entrance To The Parallel Universe’ was number one in sales in Kyrgyzstan during the month of July 2016 and its song “I’m Not Afraid” entered the Top 100 list on iTunes. 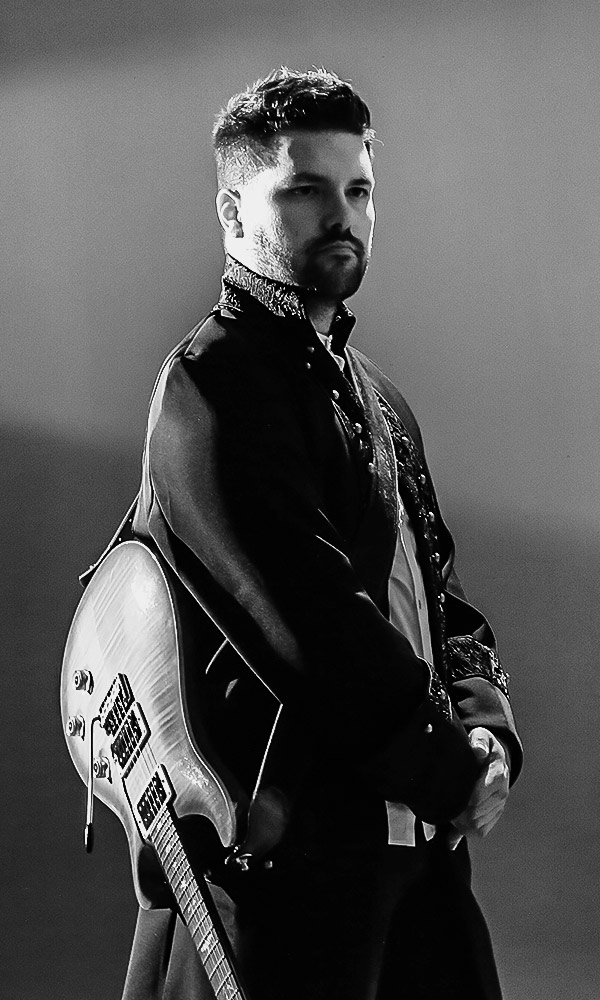 On August 11, 2017, Carlos Garo made a speech at the opening of the patron saint festivities of La Virgen de La Piedad y San Roque in Almorox (Toledo).

As a result of his collaboration with Terry Oldfield, they composed the album ‘Sky Dancer’ (Rocket Music). Their single, ‘Reach out’, advocates for mindfulness and defends the need for people to reconnect with nature and one another.

The musical chemistry between Garo and Oldfield in this record, made ‘Sky Dancer’ become one of the most impactful New Age releases of 2017 and both musicians toured Spain performing in Madrid and Valladolid.

In 2018, Carlos Garo released his first compilation, ‘The Complete Collection (2012-2018)’. Here, he included two unreleased tracks under the production of Tommy López. During that year, his single ‘The World Keeps on Spinning’ reached number 1 on the charts of Radio La Roda.

His most recent release, ‘Dream Landscape’, has raised great interest both in the U.S. and Europe. Its single ‘Omen’ has been awarded the prize for Best Ambient/Instrumental Song of 2019 at The Akademia Music Awards in Los Angeles.

Carlos Garo is also currently nominated for the 2020 Ambient/Instrumental Artist of the Year Award, the Akademia 2020 Artist Vision Award, and he is also nominated for the prestigious Máximo Orgullo Hispano Europa 2020 Award as a Newcomer Artist.

Dream Landscape was presented live on September 14, 2019 in Almorox (Toledo), in front of a full venue of fans at the local Sports centre. 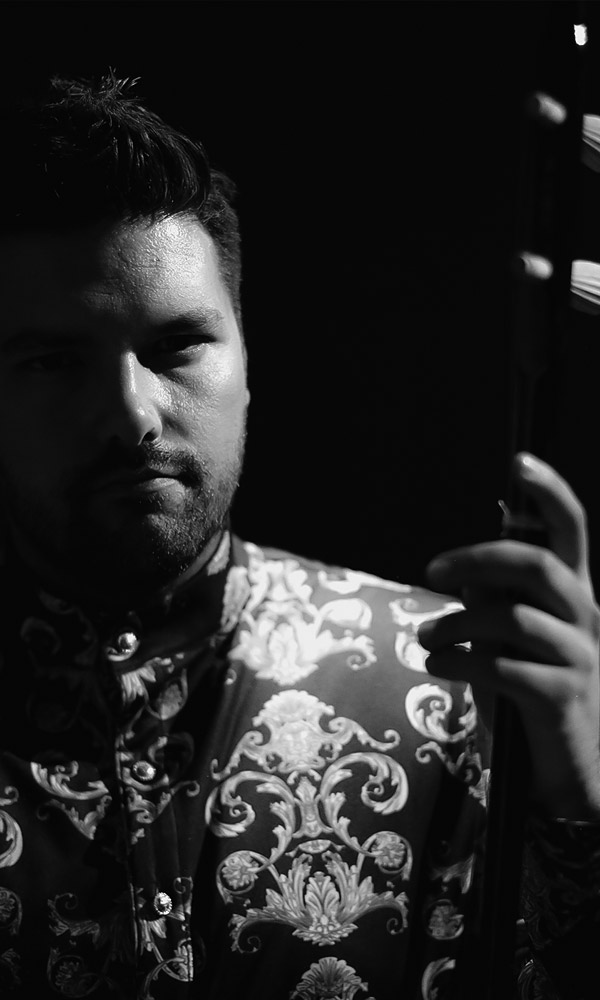 BEST WORLD SONG OF THE YEAR

BEST WORLD SONG OF THE YEAR